According to an estimate by the World Bank, every year the consequences of cyber attacks cost the business sector about $ 445 billion, half of which weigh on the ten largest world economies.

Specifically, just under half of the losses ($ 200 billion) fall on the four countries with the largest business range: USA, China, Japan and Germany. According to a report by AGCS, the main victim is the United States (108 billion), followed by China and Germany (60 and 59 billion respectively).  In fourth place Brazil, with 7.7 billion dollars in annual losses, which despite being "only" the seventh world economy, is in fourth place in this ranking, proving to be one of the countries most vulnerable to cyber threats. With regard to Italy, the damages from cybercrime amount to 900 million dollars.

These data are a warning to get ready and adequately prepare for a new generation of IT risks, that are constantly evolving, pushing beyond the threats we already known (theft or lossof data, privacy violations, reputational damage).

Statistics and industry studies in recent years have unequivocally shown that every time we turn on a PC we unconsciously expose ourselves to a series of IT risks that exploit the vulnerabilities of our systems. Today, any company of any size and sector can be sure of being subjected to a cyber attack at any time, while over half have already suffered one, with a direct impact on business, loss of customers, productivity and profits.

Some companies have raised the level of awareness and, consequently, also the willingness to invest, to update the levels of protection and their infrastructures, but for the most part, especially for small and medium-sized companies, still lacks a structured approach in addressing these issues and understanding the real extent of the problem, as well as assessing its impact. Underestimating these risks, postponing the choice of appropriate countermeasures and hoping that it will never happen to us, is no longer possible.

Another of the most worrying aspects, of which little is said, are the consequences of computer thefts or cyber attacks.

From 2006 to today, the personal data of millions of people, economic, private, health and sensitive data have been stolen from cybercrime activities.

In what hands do these data fall? What do they use them for?

Companies and public administrations have a duty to protect this information, but now also private citizen begin to consider the use of systems and products of computer security more effective and performing than simple anti-virus devices. 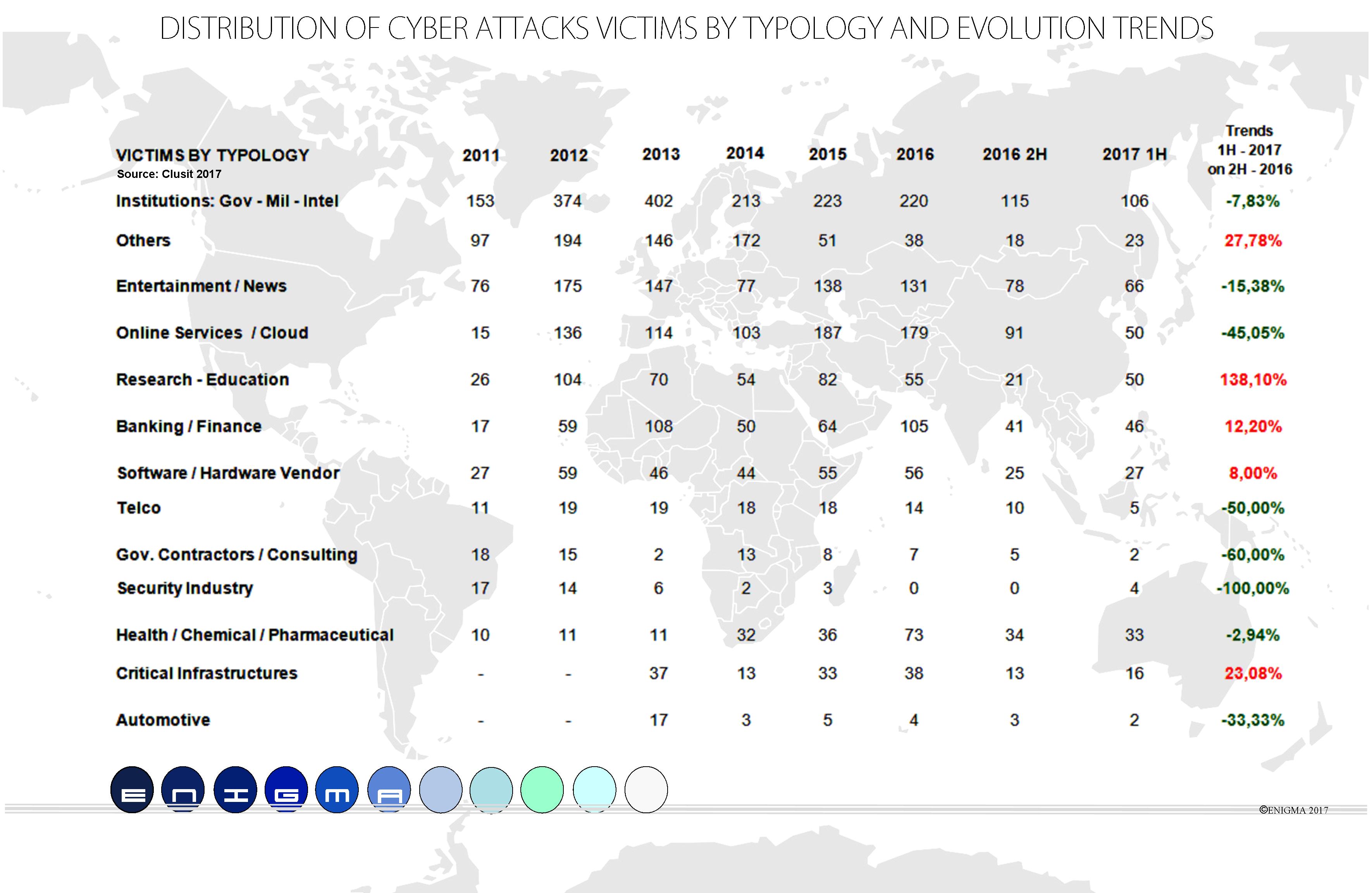 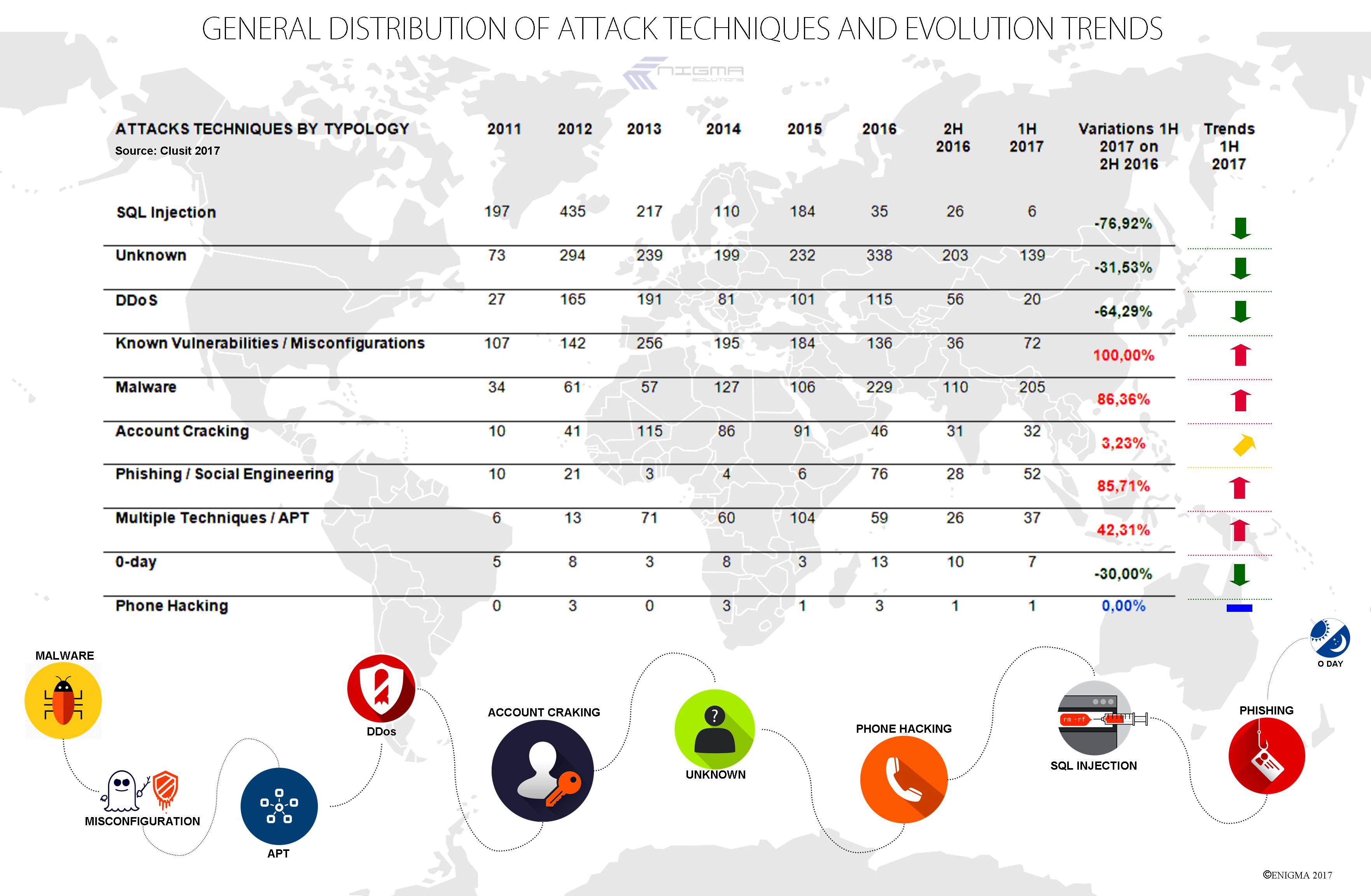 According to an estimate by the World Bank, every ... 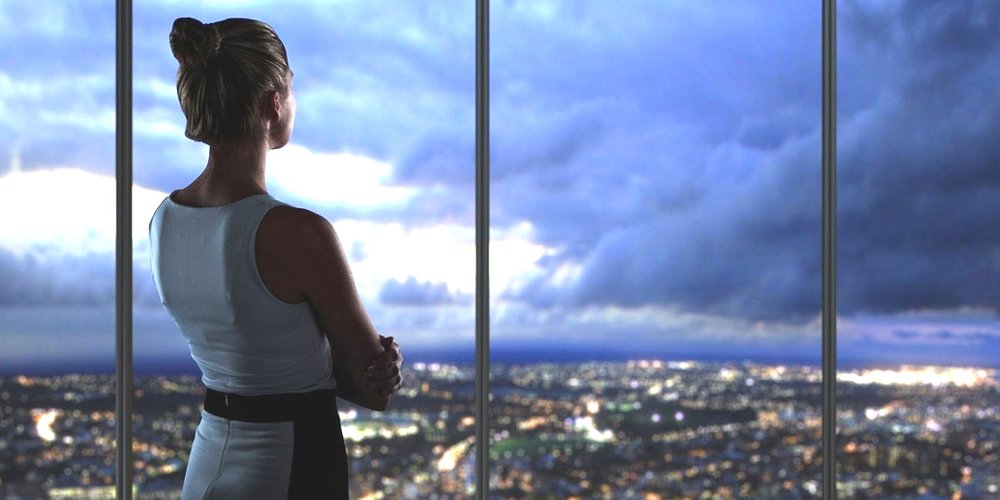 Security in the private life is a very relevant an... 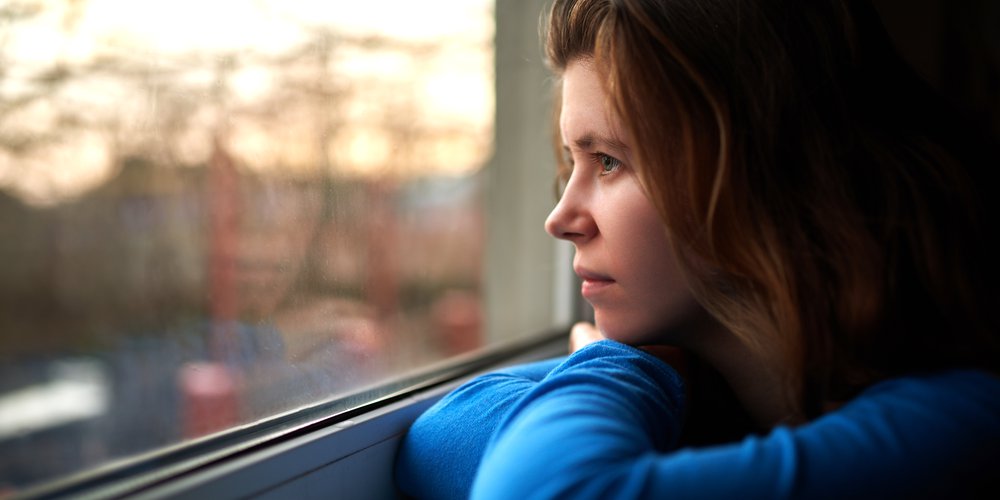